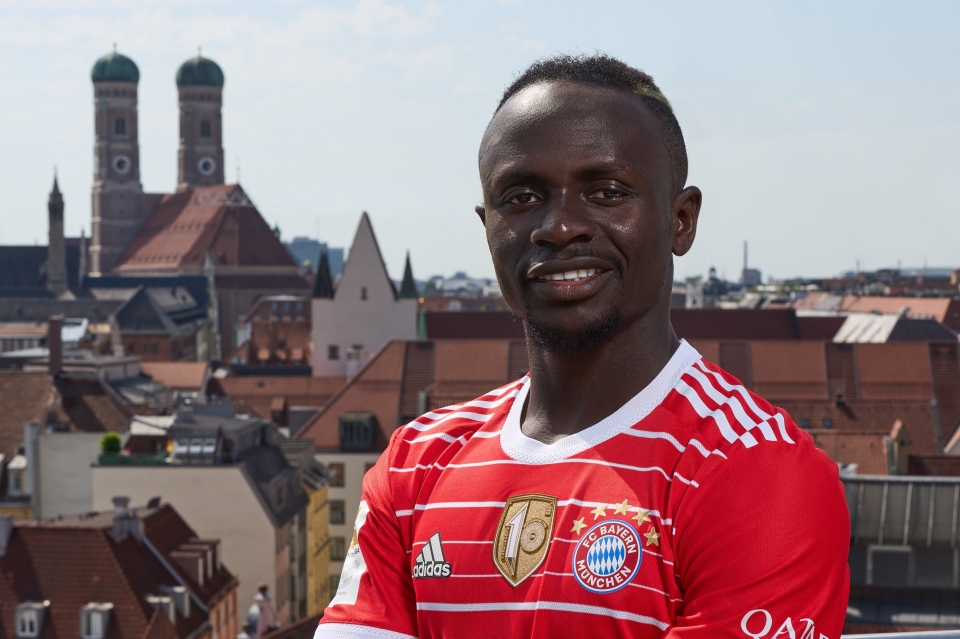 Bundesliga side Schalke and German football fans have responded to the bold claim that Sadio Mane is the league’s biggest ever signing.

The AFCON winning captain, aged 30, has joined Bayern Munich in the prime of his career, leaving Liverpool as one of Europe’s very best players.

Moving for as little at £35million due to his contract expiring next year, Mane is seen as a huge coup for the Bavarian giants, who look set to lose star striker Robert Lewandowski to Barcelona.

In much of the recent past, the vast majority of German sides have been selling clubs, aside from Bayern, with big money arrivals from abroad a rarity.

That was confirmed by the club’s head coach, Julian Nagelsmann, who spoke about the financial disparities between the Premier League and Bundesliga after meeting his new forward for the first time.

“We don’t have to make ourselves smaller than we are,” he said. “We are Bayern Munich, and of course we always have the chance to bid for big stars.

“That is sometimes a problem of financing, especially when the boys have played in England. Then it is often the case that they do not quite accept our salary proposals.

“That was different with Sadio, because he was just really interested – in the project, the club, and the teammates.”


Ronaldo wants to leave Man United – ‘Why would he stay for another year of that?’

Bringing players like Mane to Germany is so rare though, that national broadcasters Deutsche Welle pondered if he’s the biggest star ever to be signed by a Bundesliga side, with some interesting replies.

Schalke, who returned to the top division this year, were one of the first to respond, with the caption ‘discussion over’ and a picture of Real Madrid legend Raul in royal blue.

The Real Madrid and Spain legend moved to Germany in 2010 and enjoyed success with Schalke – scoring a goal every other game – as the side won the DFB Pokal, and made the Champions League semi-finals.

Hamburg fans and supporters groups were also quick to get involved, singling out two legends of the game.

Kevin Keegan moved there in 1977 off the back of winning the European Cup with Liverpool, and went on to enjoy success with a team that hadn’t finished higher than sixth in the previous two decades.

Keegan led the side to the league title in his second year, and picked up consecutive Ballon d’Or wins as the best player in the world.

Much like Raul, Ruud van Nistelrooy was another who left Madrid for Germany when he joined Hamburg in 2010, following a similar path to Xabi Alonso, who went from Real to Bayern.

Many replies also mentioned Arjen Robben, who trod the same path as Alonso, before spending ten years in Bavaria where he won a whopping 20 trophies including a European treble in 2013.

The chances that 30-year-old Mane lasts a decade in Munich are virtually none, but he arrives with a similarly huge status, and a chance to continue the club’s trophy-winning legacy.

Offers Of The Day

‘Discussion over’ – Schalke disagree with claim about Sadio Mane transfer

Take a look at our social media profiles and also other related pageshttps://topfut.com/related-pages/