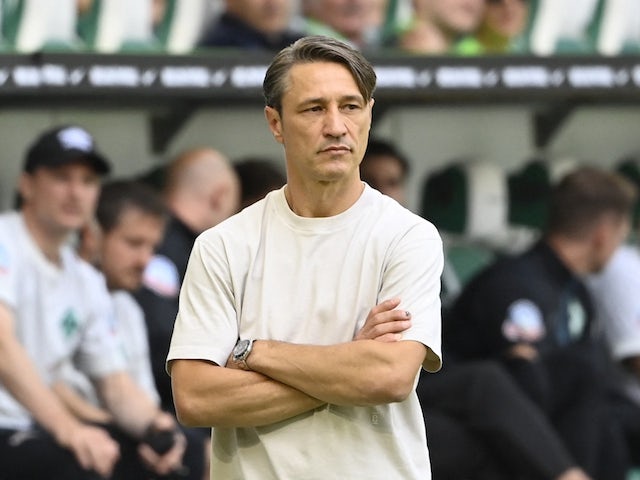 Wolfsburg will be looking to claim their first home win of the season when they host Stuttgart in the Bundesliga on Saturday.

The visitors, meanwhile, are still searching for their first victory of the campaign as they make the trip to the Volkswagen Arena.

It has been a difficult start for Niko Kovac since his appointment as Wolfsburg manager back in July.

The Wolves have only won one game out of their seven league outings so far this season, and they currently occupy a place in the relegation zone on goal difference.

In their final league game before the international break, Wolfsburg lost to top-of-the-table Union Berlin, failing to register a shot on target despite having more possession than their high-flying opponents as goals from Theoson Siebatcheu and Sheraldo Becker ensured Urs Fischer‘s side led the standings heading into the international break.

A lack of goals scored and a leaky defence looks to be a real concern for Kovac’s side, who go into this match having the second-worst goal difference in the Bundesliga.

Maxence Lacroix recorded Wolfsburg’s last goal in the league, which came in an emphatic victory away from home against Kovac’s former team Eintracht Frankfurt prior to the defeat at Berlin.

However, facing a side in similar form to themselves could be the game Wolfsburg need to get back on track. 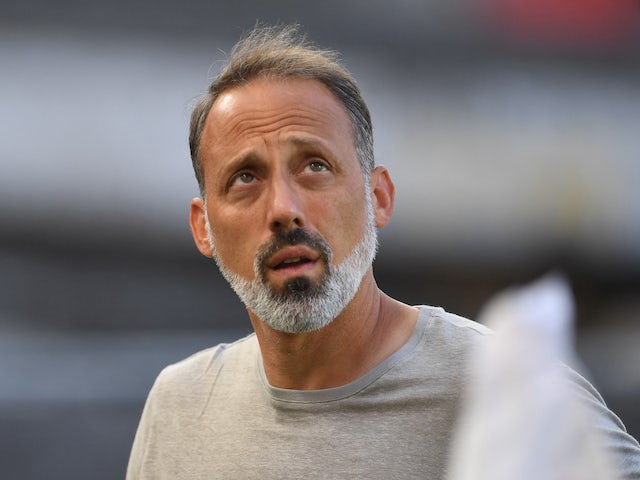 Meanwhile, Stuttgart will be searching for their first win of the campaign when they visit the Volkswagen Arena on Saturday.

Despite failing to win in the Bundesliga so far this season, Stuttgart have remarkably drawn five of their seven league games.

One of their two defeats came in their last game before the international break, though, as Pellegrino Matarazzo‘s side lost in the league to Eintracht Frankfurt despite enjoying more of the ball than their opponents.

A friendly victory over Grasshopper Zurich during the break got them back to winning ways, and there are plenty of positives for Matarazzo to take from his side’s performances so far this season, most notably the 2-2 draw away at the Allianz Arena against Bayern Munich.

Stuttgart are currently sitting in a relegation playoff place and have the same number of points as their opponents on Saturday, and Matarazzo will be hoping his side can turn their recent draws into a much-needed win this weekend. 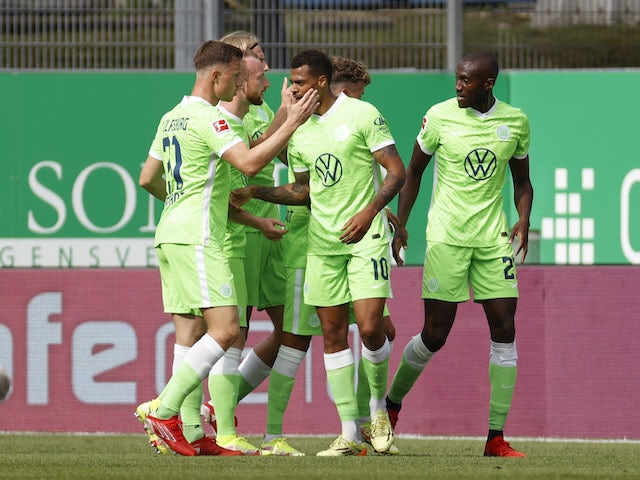 Wolfsburg look to be without Max Kruse once more after Kovac recently revealed that the 34-year-old is unlikely to play for the club again.

The former Bayern Munich manager cited a lack of commitment as the main factor for his absence, so it looks like Lukas Nmecha could be the one to lead the line here.

However, it remains to be seen whether the German international will be fit enough to play, after the striker withdrew from the Germany squad for the recent Nations League fixtures due to a knee issue.

Jonas Wind is another forward set to be absent here, while left back Jerome Roussillon will join him on the injury table.

The visitors, meanwhile, could welcome Luca Pfeiffer back into the fold, after the German served a suspension following a nasty tackle in the draw against FC Koln last month.

The Reds will also travel without the injured trio of Tanguy Coulibaly, Josha Vagnoman and Laurin Ulrich.

Both sides are in similar veins of form and need points, therefore, it would not be surprising to see Kovac and Matarazzo adopt a cautious approach here. We are predicting a score draw.

Our expert tipster partners at Sporita.com are predicting over 1.5 goals in this match. Click here to find out what else they are predicting for this game and for more of their tried-and-tested football tips.Over 1.5:data
ID:495701:1false2false3false:QQ:: from db desktop :LenBod:collect11447:

You can view our social media profiles here as well as other pages related to them here.https://topfut.com/related-pages/