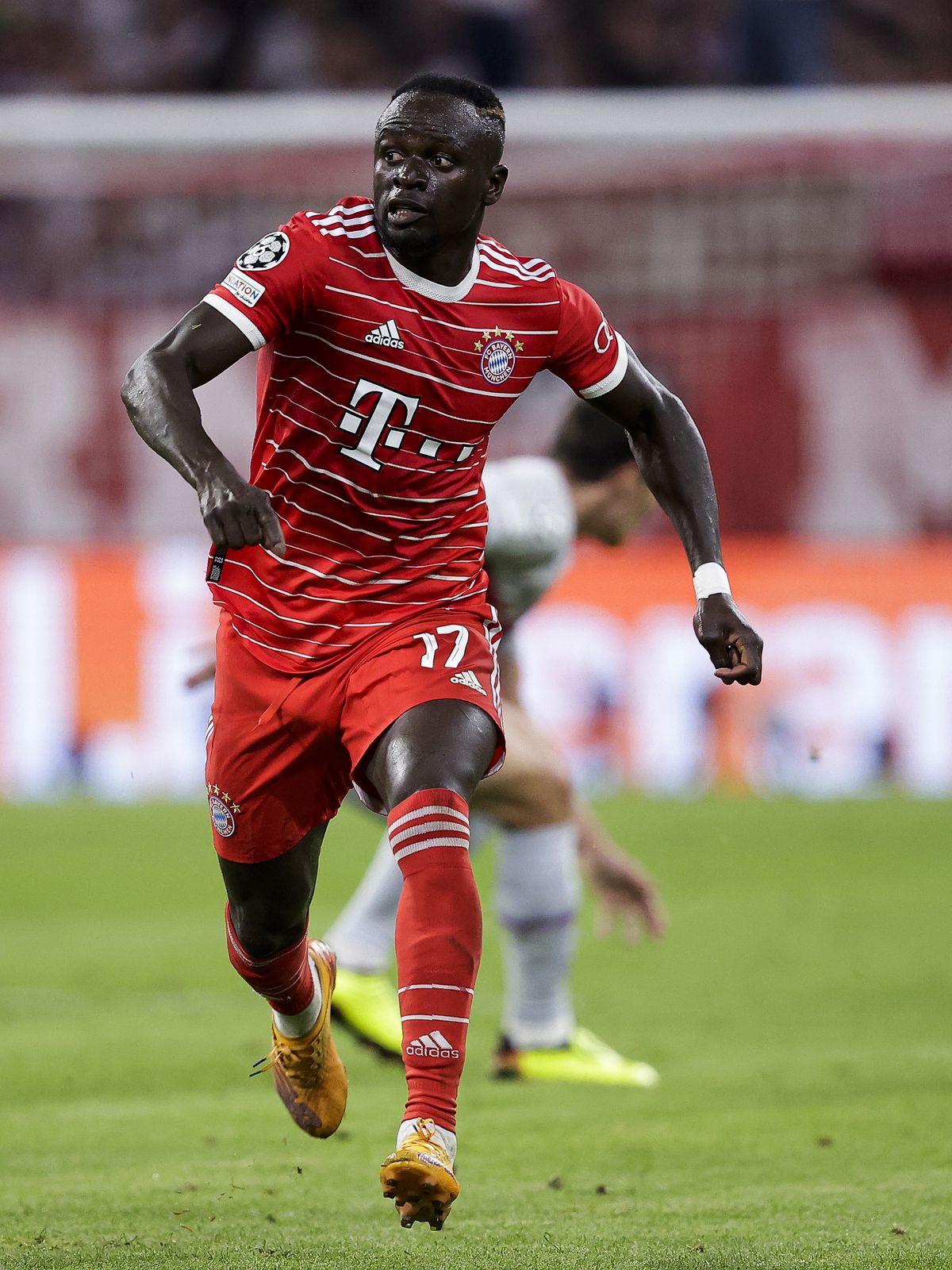 Mané is a terrific talent, is near the height of his abilities (even if he is slightly on the way down at 30-years-old), and has shown to have the mettle to be an impact player in the latter stages of the Champions League.

For many, there was very little downside to the deal…but was it the right move?

While still a spectacular player, Mané did not exactly fit the profile of the type of striker that Bayern Munich was going to need in the wake of Robert Lewandowski’s departure for FC Barcelona. Moreover, if Mané did not work out at striker, he would be pushed into the mix of wingers, which already included Kingsley Coman, Leroy Sané, Serge Gnabry, and Jamal Musiala.

The addition of Mané also pushed Julian Nagelsmann to use a different formation (4-2-2-2), which might — or might not — have been the best alignment for the team’s other stars.

In some ways, it could be said that Bayern Munich did the right business move, but might have made the wrong football move. Business-wise, the club created a massive amount of buzz by bringing in a world class player to an already good squad. There is still so much to like about the move.

The logistics of having Mané on the roster (position, salary, playing time requirements) might not be make things easy to deal with for Julian Nagelsmann. There is absolutely pressure on the coach to play Mané regardless of his form, but if he is relegated to playing as a true wing (something he might not be totally comfortable with in a 4-2-3-1 formation), it could be asked if Bayern Munich set itself up for general unhappiness in having so many worthwhile attackers for a limited amount of positions?

One other factor could be which wing Mané plays on. If on the left, that could limit Leroy Sané’s game time — and frankly, Sane has been better than Mané this season.

In the end, it was a transfer that had to be made, but might not have been the best for complimenting the existing core group of the squad. A move like this can only be judged by the end result — if Mané helps bring Bayern Munich a Champions League crown, then it will have worked. If he cannot, one definitely has to wonder if the club jumped too early to get a player that might not ultimately provide anything different than the players who were already on the roster could have contributed.

What do you think?

If you could do it all over again, would you have spent the salary money used for Sadio Mané rather than trying to get a true No. 9?

Bayern Munich might be on an international break, but there is a massive amount of news breaking from Säbener Straße despite most of the club’s players being on duty with their international teams.

This is what we have on tap for this episode:

Man…there is A LOT to talk about this week and we’ve got a lot to say about everything, so check it out.

Unsurprisingly, Kimmich is backing Julian Nagelsmann, as Hau reported on his Die Bayern-Woche Podcast (as captured by @iMiaSanMia):

Joshua Kimmich, whose words carry a lot of weight in the dressing room, stands fully behind Julian Nagelsmann. Kimmich is a fan of the coach and his tactics. Nagelsmann, as of now, does not have the dressing room/leading players against him.

The good part of this note for Bayern Munich fans is that Hau is saying that the locker room is still behind the coach, despite some folks not being thrilled. That is important for the squad’s chances moving forward. The last thing Bayern Munich needs is the players sniping against the coach.

We’ve seen some of the stories and certainly there is some merit to what has been written and said, but Hau’s point is that it is not a dire situation just yet — and that is a great thing.

Song of the Week: “Superbeast” by Rob Zombie

Okay…I needed a pick me up this morning because the coffee just wasn’t hitting as hard as I wanted. What better way to get the blood flowing than to crank up a little Rob Zombie. While this song did not get as much airplay as the mega-hit “Dragula”, it is still a badass tune to help get you going.

Released in 1999, “Superbeast” was part of Zombie’s first solo album titled, “Hellbilly Deluxe.” In 1999, I was in my last semester of college and I can assure you that I cranked this in my portable CD player for my car (F the skips when you hit a bump!) on a pretty regular basis in ‘99 and ‘00.

House of the Dragon

Another week, another rushed plotline unfolding in almost manic fashion.

For as much as the timing has been crazy, the plotlines jumbled, and with so many wild swings of craziness from character-to-character, I am still enjoying this (despite being annoyed by it at the same time). Let’s take a look at the episode in bullet format:

As always, I turn this section over to zippy for his Rings of Power takes:

As usual, we’re one episode behind in Rings of Power, which releases on Thursdays.

Episode 4 was another uneven ride in terms of writing — a real shame, after two strong opening episodes. At least it ends having set the stage in a good place for the second half of the season. I’m enjoying it still, warts and all. I could do with a lot less reliance on the “mystery box” device — there’s so much more to explore here in the Tolkien-verse than endless threads of guessing hey, who’s that guy? What’s this thing?

Bayern Munich coach Julian Nagelsmann might be relieved that he is getting a break; plenty of his squad members are away on international duty. In this podcast, we look forward to Germany’s games in the UEFA Nations League against table-topping Hungary and England. In this podcast we discuss:

F last week…(again). This is a rut unlike any I’ve been in since my glory days of phoning bets to a “hoagie shop” in the early aughts.

Weekend Warm-up: Was getting Sadio Mané the right move for Bayern Munich?; Joshua Kimmich stands behind Julian Nagelsmann; Throwing it back to “Superbeast” by Rob Zombie; & MORE!

Explore our social media profiles and other related pageshttps://topfut.com/related-pages/