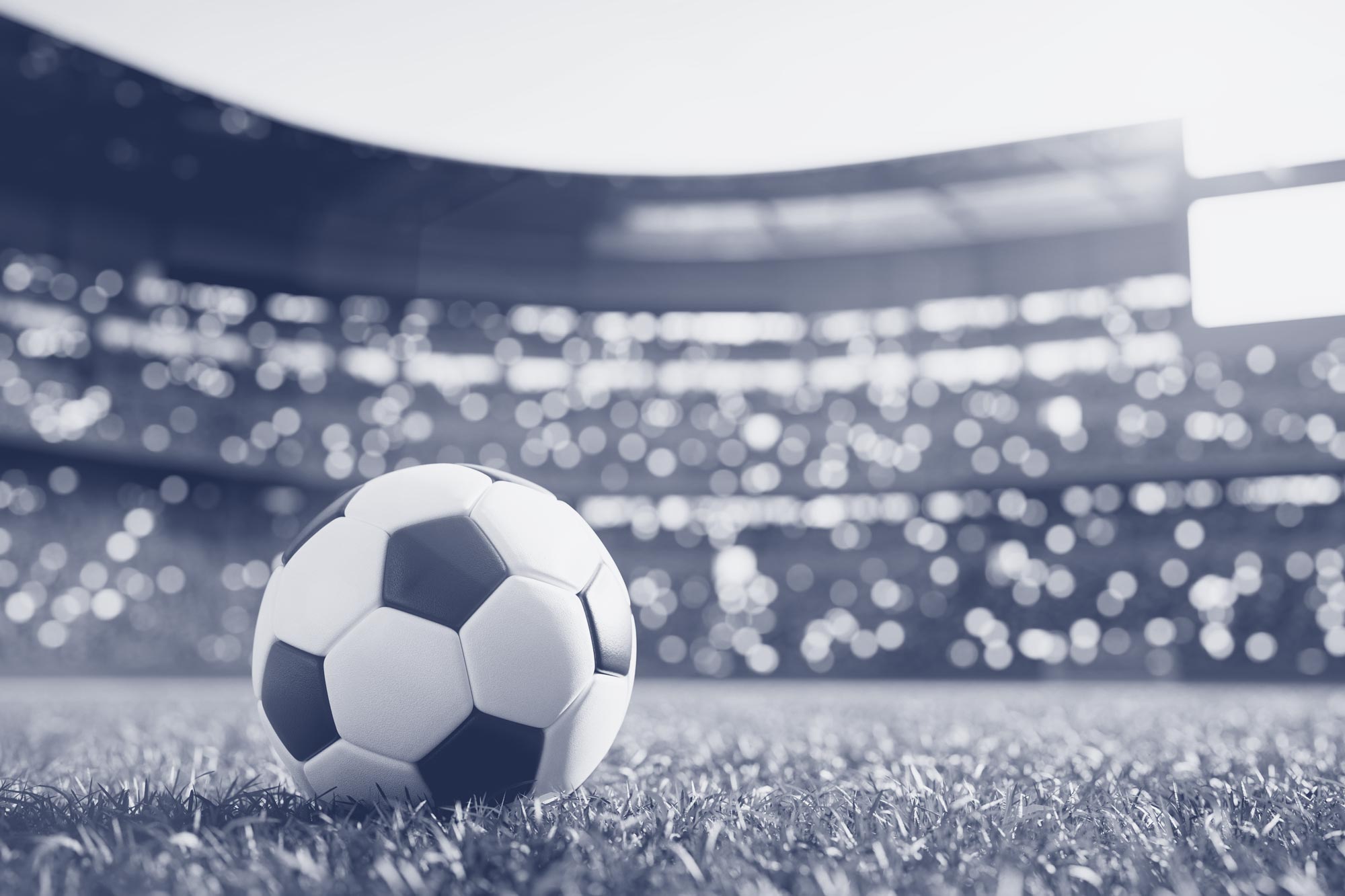 
This article is part of our Soccer Picks series.

Double chance bets and parlays can be found at the DraftKings Sportsbook. If you need to sign up, click through our DraftKings promo code page for a deposit bonus.

I’m heavy on Portuguese teams playing at home and there’s a perfect spot to get in a quick Tuesday parlay. Sporting CP host Tottenham and you can get them at -135 on a double chance, while Porto are -230 favorites to win against Club Brugge. Tottenham have been the opposite of convincing in European play over the last year and while Antonio Conte hasn’t been with the club that entire time, this is still the same team. They were outplayed in the first half at home by Marseille last week and while they’ll be rested, I think Sporting present a tricky matchup. Sporting already have three points from one match and know even one point could go a long way in their quest to advance.

I’d rather Porto be closer to -180 or so, but I’ll still take them in a parlay. They beat Sporting 3-0 at home recently and haven’t dropped a point at home since losing 1-0 to Lyon in Europa League play back in March. They’re home, where Portuguese teams tend to thrive, and probably a better overall team than Brugge. Easy enough.

Under 2.5 goals between Marseille and Eintracht Frankfurt +105

The Eintracht Frankfurt manager scared me a bit when he said his team is playing better away from home this season. Instead of riding Marseille moneyline at -105, I’ll go under on goals. This is based on Marseille playing more defensive and consistent under new manager Igor Tudor. There’s a chance Frankfurt find their scoring boots because they’re no longer playing at home, but I can’t trust their attack after two ho-hum performances against Sporting Lisbon and Wolfsburg.

Tuesday’s ‘Only If Your Crazy’ Parlay

I think Bayern and Barcelona will both score and either team will win. It’s Robert Lewandowski against his former club. You need money on this match.

Leverkusen’s back line has been a bit suspect this season and while Atletico Madrid aren’t normally known to score goals, I think this one will be more open than people think.

I think Marseille are pretty good this season and a win here could go a long way for them in reaching knockouts.

I couldn’t find a great betting route for this Liverpool-Ajax match, so I’m simply going with Salah. He hasn’t been lights out to start the season, but Liverpool are rested after last week’s loss to Napoli and if this match is open, Salah will hopefully hit the back of the net.

For Champions League bettors based in Kansas, sports betting recently launched. Use RotoWire’s favorite Kansas betting promos to get up to over $2,000 in welcome bonuses. If you prefer to only bet Sporting Kansas City matches, the promos can be used for that, as well.

Visit RotoWire all season for exclusive sports betting picks and our weekly Kits & Wagers betting show. Remember that betting apps vary in terms of odds, so we have an easy-to-use odds page that allows you to shop for the best lines at DraftKings, FanDuel, BetMGM and PointsBet. You can also use the WynnBET promo code for $100 in free bets.

Explore our social media accounts and also other related pageshttps://topfut.com/related-pages/