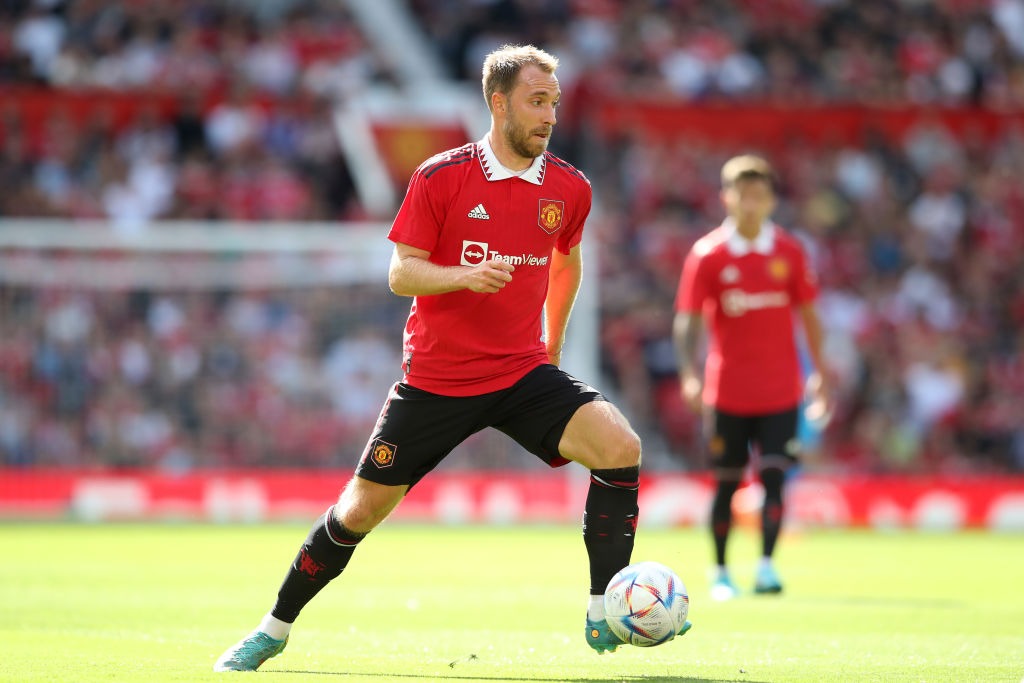 FRENKIE DE JONG is reportedly at war with his agent, as the pair differ on whether the Barcelona star should find a new club.

The Red Devils have been chasing the Dutch midfielder since May, with new boss Erik ten Hag eager to link up with his former Ajax starlet again

The Portugal captain’s conduct was labelled “unacceptable” after he left Old Trafford before the end of Sunday’s friendly against Rayo Vallecano.

However, an injury to Anthony Martial has given the five-time Ballon d’Or winner hope of picking up exactly where he left off last season and starting the opening match.

But in an injury boost, it appears that Jadon Sancho will be able to start this season’s opening game against Brighton.

Get all the latest transfer news from around the world…

Our social media profiles here , as well as other related pages herehttps://topfut.com/related-pages/