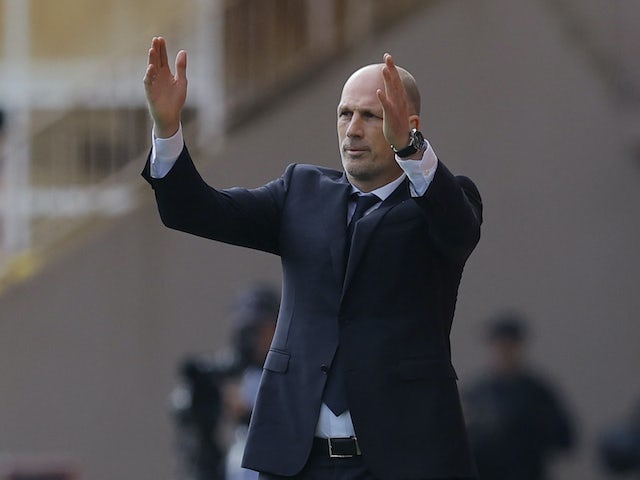 Two continental heavyweights will collide in the third round of 2022-23 Champions League qualifying on Tuesday night, as Monaco welcome PSV Eindhoven to the Stade Louis II for the first leg.

Philippe Clement‘s side managed to clinch third place in Ligue 1 last season, while their Dutch counterparts enter the game having come out on top in a thrilling Johan Cruijff Schaal clash with Ajax.

With Monaco entering the new year cut adrift of the European places, the Monegasques board did not hesitate to fire Niko Kovac, whose departure was even criticised by royalty in the form of Prince Albert II.

The appointment of former Club Brugge boss Philippe Clement did not initially look like it was going to pay dividends, but Monaco won nine and drew one of their final 10 top-flight games last season to make a late surge for the Champions League spots.

Of course, Monaco’s end-of-season recovery came with Aurelien Tchouameni pulling the strings from the heart of midfield, but the Frenchman will don the white of Real Madrid next season, following Pietro Pellegri out of the Stade Louis II exit door.

Clement has responded by bringing in Takumi Minamino and Breel Embolo on permanent deals, but his side lost their final two pre-season games to Porto and Southampton after previously going unbeaten in five exhibition games.

Losing finalists in the 2003-04 Champions League, Monaco’s continental journey was cut short by Shakhtar Donetsk in the playoff round last year before they lost to Braga in the last-16 of the Europa League, and it has now been four years since the Principality side last reached the group stage of Europe’s elite competition. 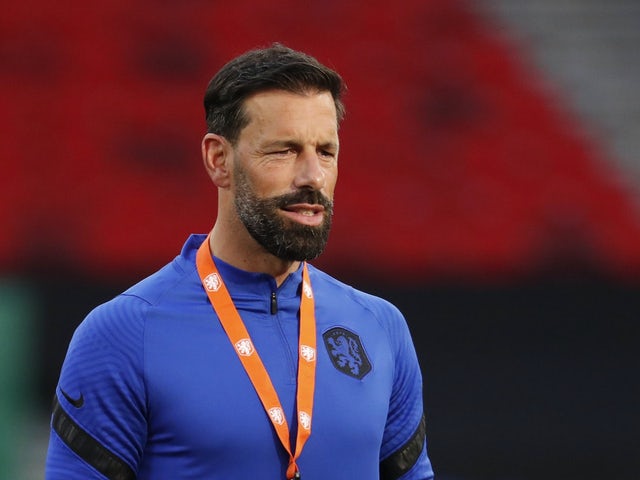 The Ruud van Nistelrooy era at PSV Eindhoven kicked off in emphatic, entertaining and fiery fashion against Ajax in the latest edition of the Johan Cruijff Schaal, as the KNVB-Beker holders came out on top courtesy of a 5-3 scoreline on Saturday.

While the highly-rated Cody Gakpo did bag his customary goal alongside an effort from new boy Xavi Simons, it was ex-Feyenoord loanee Guus Til who took centre stage with a wonderful hat-trick against the Eredivisie champions, who had Calvin Bassey sent off 17 minutes into his competitive debut.

One piece of silverware is already in the bag for PSV this term, who will smell blood at the top of the Eredivisie table with Erik ten Hag no longer in control of the reins in Amsterdam, but they were only two points adrift of Ajax at the close of play in 2021-22.

As is the case with Monaco, PSV’s most recent appearance in the Champions League group stage came in the 2018-19 edition, and they experienced a taste of all three tiers of European football last season before falling to Leicester City in the Europa Conference League quarter-finals.

Meetings between these two clubs have not been commonplace, but PSV ran out 3-0 aggregate winners against Monaco in the last-16 stage of the 2004-05 Champions League after the French side won one and drew one in the 2003-04 group stage. 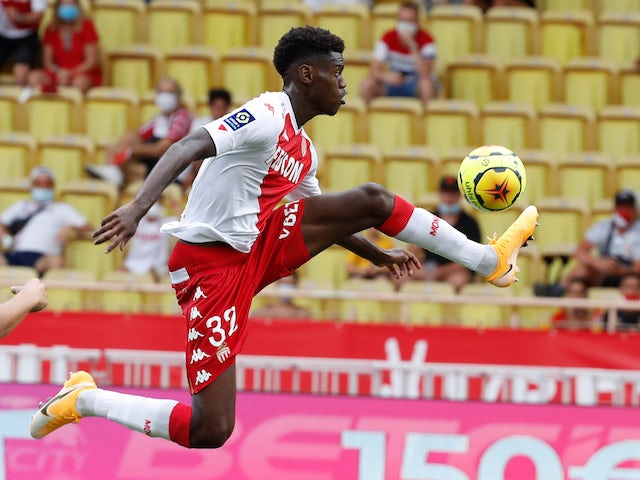 Monaco duo Aleksandr Golovin and Kevin Volland will both miss the first Ligue 1 game of the new season due to suspension, but the pair are fine to feature here as Clement selects from a fully-fit squad.

New signing Minamino may be forced to accept a spot on the bench if Volland and Wissam Ben Yedder pair up, with Golovin and Vanderson taking their places out wide for the hosts.

However, the injury-plagued Benoit Badiashile was not involved against Southampton last time out, so Axel Disasi and Guillermo Maripan ought to form the barrier in front of Alexander Nubel.

In contrast, PSV’s treatment room is boasting a few occupants at present, with Olivier Boscagli, Carlos Vinicius, Noni Madueke and Mauro Junior all missing the weekend’s success over Ajax.

There are fears that Madueke’s ankle injury could keep him sidelined for a few months, and fellow attacker Yorbe Vertessen is dealing with appendicitis, but Van Nistelrooy did not pick up any fresh concerns over the weekend.

The PSV coach should be loath to make any alterations in the attacking areas amid his injury crisis, as Luuk de Jong captains the side after returning to his homeland from Sevilla.

Goals have been the theme for these two sides all summer, but with PSV weary from their Super Cup exploits and struggling with injuries up top, Monaco can take full advantage.

It is difficult to imagine Clement’s side shutting up shop completely after a couple of poor defensive showings in pre-season, and as such, we are backing an entertaining first leg to finish all square.

You can view our social media profiles here and other related pages herehttps://topfut.com/related-pages/