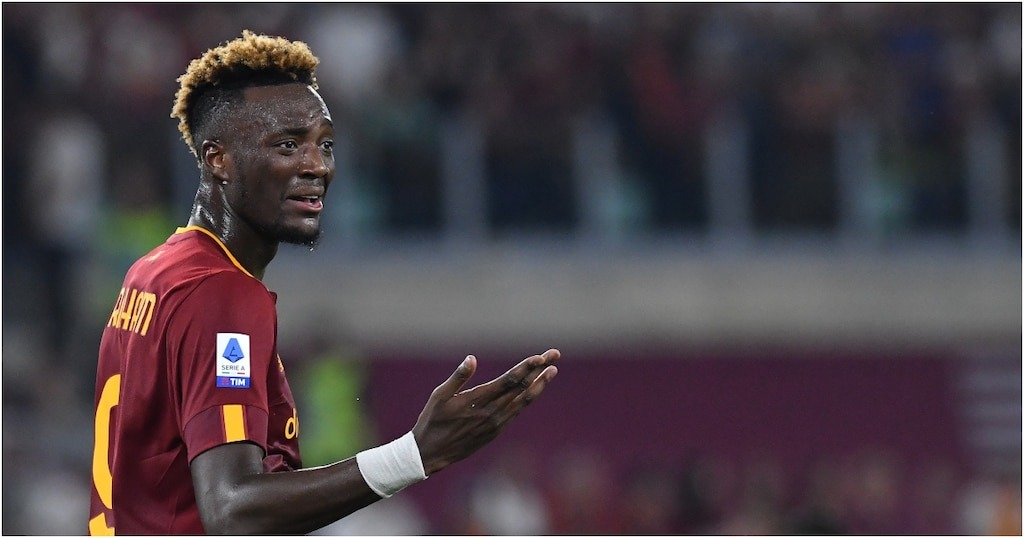 There was a delightful moment on Tuesday, August 30 during the AS Roma vs Monza game as Jose Mourinho walked off Tammy Abraham after substituting the England striker.

Roma only acquired Abraham last summer from Chelsea in a deal worth £34 million which at the time, looked like a bit too much for a player who had slipped down the pecking order at Chelsea.

But under Mourinho, Tamy Abraham has reinvented himself and turned into an key player for the Italian side early on in the 2022/23 campaign.

Last season was no different as well as he finished the campaign with an impressive 27 goals in all competitions. 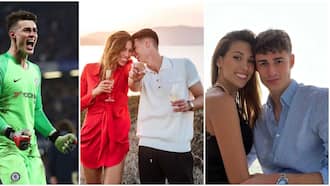 Exciting feature: Check out news exactly for YOU ➡️ find “Recommended for you” block and enjoy!

His first goal of this season came last weekend, when Roma forced Juventus to a 1-1 draw.

Despite the draw, Mourinho thoroughly criticized his side, saying he was ashamed of them, adding that it was pure luck they managed a point against the Old Lady.

“I was telling [assistant coach] Salvatore [Foti] on the bench, pray that it’s only 1-0. Because losing 1-0 is a fantastic result after that first half performance and we were very fortunate. We did absolutely nothing, it was pure luck.” he said as per The Mirror.

His sentiments seemed to have triggered his team into action, as there was an immediate response three days later as the Gialorossi saw off Monza 3-0 to maintain their unbeaten start to the campaign. 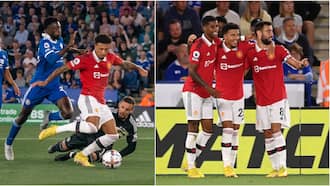 Summer signing Paulo Dybala scored his first two goals for his new club with Roger Ibanez getting the other goal.

But it was Tammy Abraham who won his manager’s heart.

Mourinho decided to preserve his striker by taking him off in the second half and in a video that has gone viral, the former Chelsea and Manchester United boss is seen escorting Abraham off the pitch as they have a brief conversation.

Unlike many strikers who are usually irate after a substitution, Tamm Abraham does not seem to mind and is in fact in high spirits

Vlahovic with outrageous free kick in Serie A

Elsewhere, Juventus striker Dusan Vlahovic scored an outrageous freekick to help his side beat Spezia 2-0 in the Serie A.

It was the second successive game that the Serbian hitman scored from a freekick after his heroics against AS Roma over the weekend.

In a game marked by few chances, Juventus snuffed out Speziá’s threat to go into fourth with eight points

Dad and Son: Mourinho helps walk Tammy Abraham off the pitch after subbing him